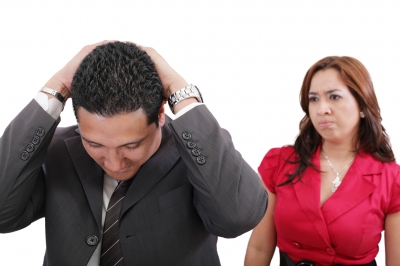 Of all the topics on gender war, this is perhaps the most interesting one. Women ask, “Is there anything he hates about me?” Well! You think you’re perfect but maybe not. The fairytales of man wooing a woman does have a darker side. If you’re to make a sequel of a romantic movie, it perhaps will unfold these issues.  Certain female mannerisms are a big turn off for men. Things okay for you could be troublesome for your partner. Women aren’t the only creatures who judge, analyze, love and hate. Men, too have their sets of values and dislikes. Here, we endeavor to discover a leaf in the book of relationships. Although the list could have been lengthier, here’s a heads up on 10 things men dislike or should we say hate about women. 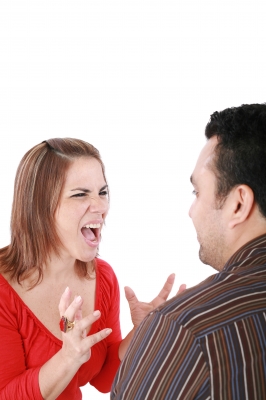 It’s an abuse to the relationship. Couples fall apart for incompatibility issues and constant nagging. Even women do not like nagging men but by a generic wisdom we believe that it’s women who nag more. Your incessant complaints about him, his friends, your office, his family, your neighbors and virtually everything will drive him away from you. He wants to keep you happy but definitely does not want to succumb to every complaint if yours. “why haven’t you clean the floor’, ‘why the wet towel is on bed’, ‘you’re late’; some of your casual utterances may be extremely difficult to ignore for him.

Your partner liked you and dated you for who you are. Men hate it when we fake. Fake orgasms, fake gestures and anything that’s not you are a turn off for men. If you do not like something, tell him. Many men also dislike fake nails, hair extensions and eye lashes. They will accept you the way you are if you are honest and confident.  Fake smiles, fake happiness and fake attitude will drive him mad. The more frank you are the better it is for both of you.  Relationships based on anything dishonest or untrue become tiresome for both partners. Transparency and candid behavior takes you a long way and is mutually benefitting.

Never ending talkativeness, beating about the bush and non sense arguments upsets men. They might not spell it out for you but will secretly start hating you. Especially during a fight, they loathe the way you simply dodge the topic. If it’s a feud on who is supposed to clean the table, do not bring ‘why did he not bring flowers on last year’s valentine’s day’ in between. Women are expressive creatures. But it does not mean you mix up things. Be specific and clear of what you want. How on earth will he know what’s inside your head until you’re upfront and direct. Do not confuse him or he will run away. 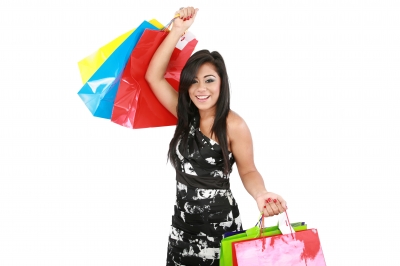 You went for weekend grocery shopping and you’re done in half an hour. You manage time, budget and spare him the horror. But when it comes to shoes, handbags and dresses, it’s a nightmare for him. He simply does not understand why you rejected an awesome pair of shoes just because you did not like the little diamond on the little bow. You’re ‘too much’ attention to detail turns him off. It’s understandable if you’re buying acne soap but it is crazy why you spend 3 hours for a peppermint scented cream for your nail cuticles. Your love for pot pourri, obsession for cushions and mania for coffee mugs are things he hates and want to get rid of. It’s a tedious proposition for men when you want to try every garment in the store and ask for his judgment on that. On the top of it, a simple yes or no will not do. You ask for detailed statements as to why the mauve hobo was better than the sea green clutch. 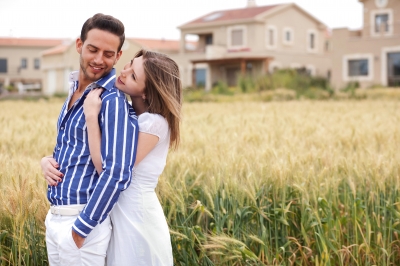 You are a caring partner so calling him every hour is justified. Not really. Men take it otherwise and hate it when you stick like glue. Distance yourself and give him the space. Glancing at his phone screen, reading his messages and hanging around like a pet is quite irking. He needs time for his own hobbies and passions. Do not accompany him every time he goes to the club or is golfing. Nor should you do every chore for him. Men are like rubber bands; they go far and come back. He likes it when you’re away and he starts missing you. Do not pounce on him right from the time he enters home. Also, do not make his life your life. You’re not supposed to get involved in his office politics, how he should make more runs on the pitch or when he should call his friend. Leave some topics to his prerogative.

Men never like to hear gory details of your last relationship. Nor do they enjoy telling stories about his last girl friend. It’s uncomfortable for them. Never start to ask questions like ‘did you have sex with her’ or ‘was she hotter than me’. It’s useless and insensible. Also, do not try to be over honest and start telling your man about all link-ups, flirting and one night stands you have had. Men like to move on and not stick to the past. They hate when you start conversations about things that happened two years ago. Not just relationships; women also have a tendency to bring old issues in the middle of an argument. It’s completely devastating for any relationship. 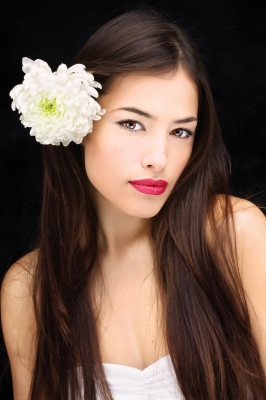 Men like it when you dress up but not to the extent that it looks as if you have poured the makeup box on your face. It looks unnatural to them and is not sexy at all. They don’t like if you overdo it and look like a ramp model or a magazine cover girl. Furthermore, your over involvement with makeup and dressing up irritates them. If you take 3 hours to dress up and still be unsatisfied about your hair style, he’s likely to hate you. Men are also hateful of the idea of too many cosmetics littered around the house. Your foot scrub, cuticle remover, tweezers, gloss and French manicure kit is difficult to manage for him. If you cannot live without them, at least keep them out of his sight.

Men do not understand why a broken nail makes you sulk or why are you furious over a stitch on your dress. Your drama over not finding a matching bracelet to the color of the ring is completely uncomprehending for them. Especially if you’re married or living in, there are some habits that drive men crazy. Some girls are over organized and would not tolerate a single wrinkle on the bed sheet. Make your own efforts to attain your cleanliness and orderliness. Do not start involving or bothering him over these issues.

Men completely do not understand ‘let’s talk’ ideology. It’s more of a girl thing when you initiate talks and resolve things. The very mention of ‘let’s talk about our relationship’ drives them crazy. Also, men do not like spelling out everything that’s going inside their heads. So, it’s better not to talk about issues he evades. Do not expect to react, talk and behave like women. Understand the gender difference and you will stay happy forever. 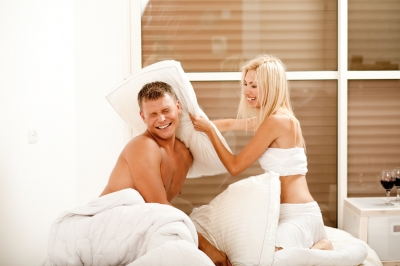 Ah! This is one arena you should master if you want to keep your man happy. Men hate when you do not initiate or not contribute enough to sex. They are typically hateful of the idea when you make them feel that sex is favor you’re doing. Withdrawing sex as a punishment is a gross crime in the relationship manual. Want to break up from a relationship? With hold sex and you’re done. Men expect women to be a part of the blissful act. So, when you lose interest in sex it means you have lost interest in your man.

The ties that bind man and woman together is often beyond comprehension. Relationship experts have ardently tried to unfold the mysteries and come up with the do’s and don’ts. Well, there is no one size fits all formula here. It’s subjective and differs across people. But as a thumb rule women should abstain from things that men hate. Your typical womanly things and lifestyle might trigger trouble in your life. Obviously, it does not mean you lose your identity and start changing all together. It just demands certain alterations in words and behavior. Remember, man loves his woman and she has to keep up the expectations. So, let your hair down and enjoy life to the fullest without interrupting with his space. Shower love but do not stick to him. Adore him but don’t spy him. All it means is years of togetherness and bliss for both of you.