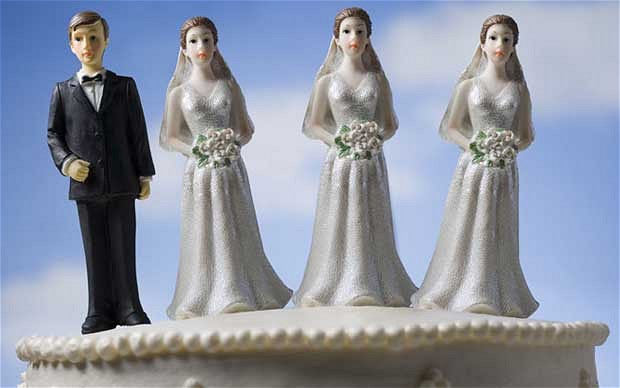 Marital discourses(Breaking Marriage), extra marital affairs(Cheating Partner), break ups (Dealing with public break up) and what not, many common and slightly dark facets of marriage or any romantic relationship (relationship stress) has been brought into light here in various articles. This write up would be dealing with a rather laughter provoking but a very serious subject with regards to any committed relationship. Men with two wives are definitely not extinct. Let’s see what results in such relations and what does such relations conclude into!
The practice of a man having two or more wives is called as polygamy. We would express the other aspects of it as well, but to begin with, let’s take into consideration the aspects of polygamy referring to its religious origins.
Note: The discussion below refers to the religious reference to polygamy with no offences to any religion in particular.

The practice of Polygamy is allowed in Islam according to Quran which requires following of some set of rules stated therein, whereas some people of thus religion do not agree with this practice. In America, as per some statistical data, there is a small group of people who practice as well as favour and promote the practice of polygamy. This is a Christian group who favour this as per their misinterpretations of some of the Bible teachings.
The anthropologists suggest the following reasons for this practice of a man marrying more than one wife:

Facts About Polygamy- (When the number of marriages are recognised)

When a man marries more than one woman, it is usually a sign of his unfaithfulness towards his first wife. Even though it is rarely a subject of casual discussion amongst any age group, still it is given it’s share of thinking discreetly by everyone. These thoughts can vary from being for against the practice of polygamy. Following are some of the facts associated with this:

The practice of Polygamy is not new to our society or knowledge. On the other hand an astonishing fact is that there is yet another practice called polyandry which stands for the women engaged into more than one marriage. But, this stays as a lesser known and least or least practiced affair. 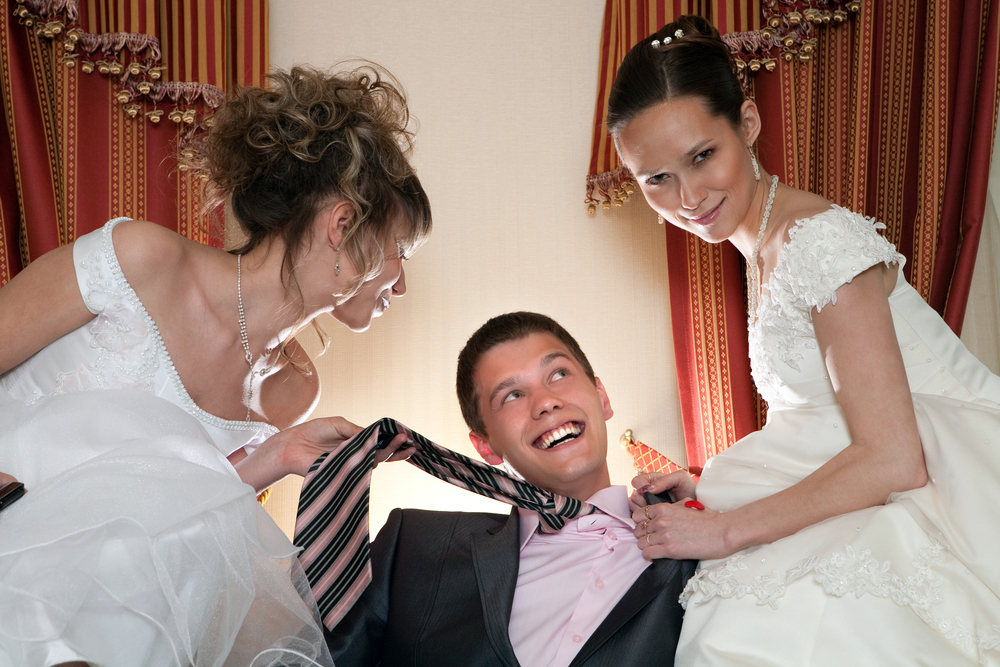 With every passing day we come across one or the other relationship disaster around us. Every discord has some genuine or ridiculous reasons of its own. In this era of less loyal relationships, more divorces and extra marital affairs, everyone seeks fidelity from his/her partner in marriage or any romantic relationship. But the same lot seeks excitement elsewhere as well at some point of their committed life. Let’s see this and many such reasons which together tend to result in the extra marital affairs of more than one marriages-

Disadvantages Or Problems In Polygamy 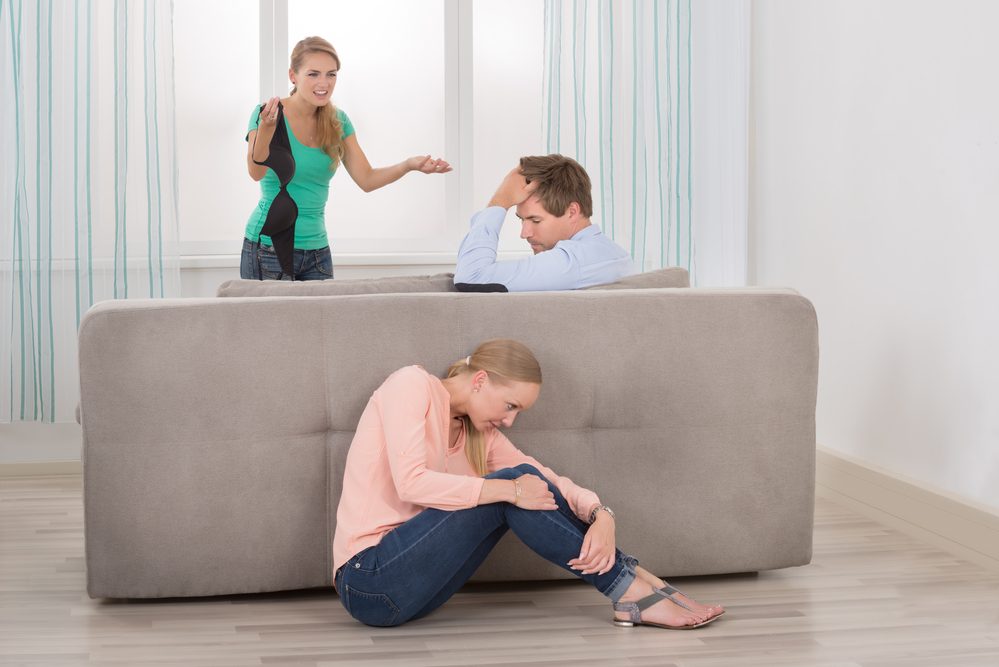 More than one marriages, whether done for a cause or without any proper reasoning or cause, this practice has its own share of minor or major problems:

Getting involved in more than one commitment is not always a positive step whether by a man or by a woman. It has its own share of sufferings which can be painful for every single member involved therein. Such decisions which seem to be taken just amongst two people involved romantically is not the truth of the situation. What lies in the dark is the members associated with the three or more partners in talk.
Even though at times this could serve to be a boon for a lady with less resources, that is to say that a woman can receive shelter and an assurance of being a part of the institution of marriage, the obvious negative as well as positive aspects attached herewith cannot be ignored or neglected.