Are You Cohabiting With Your Romantic Partner? 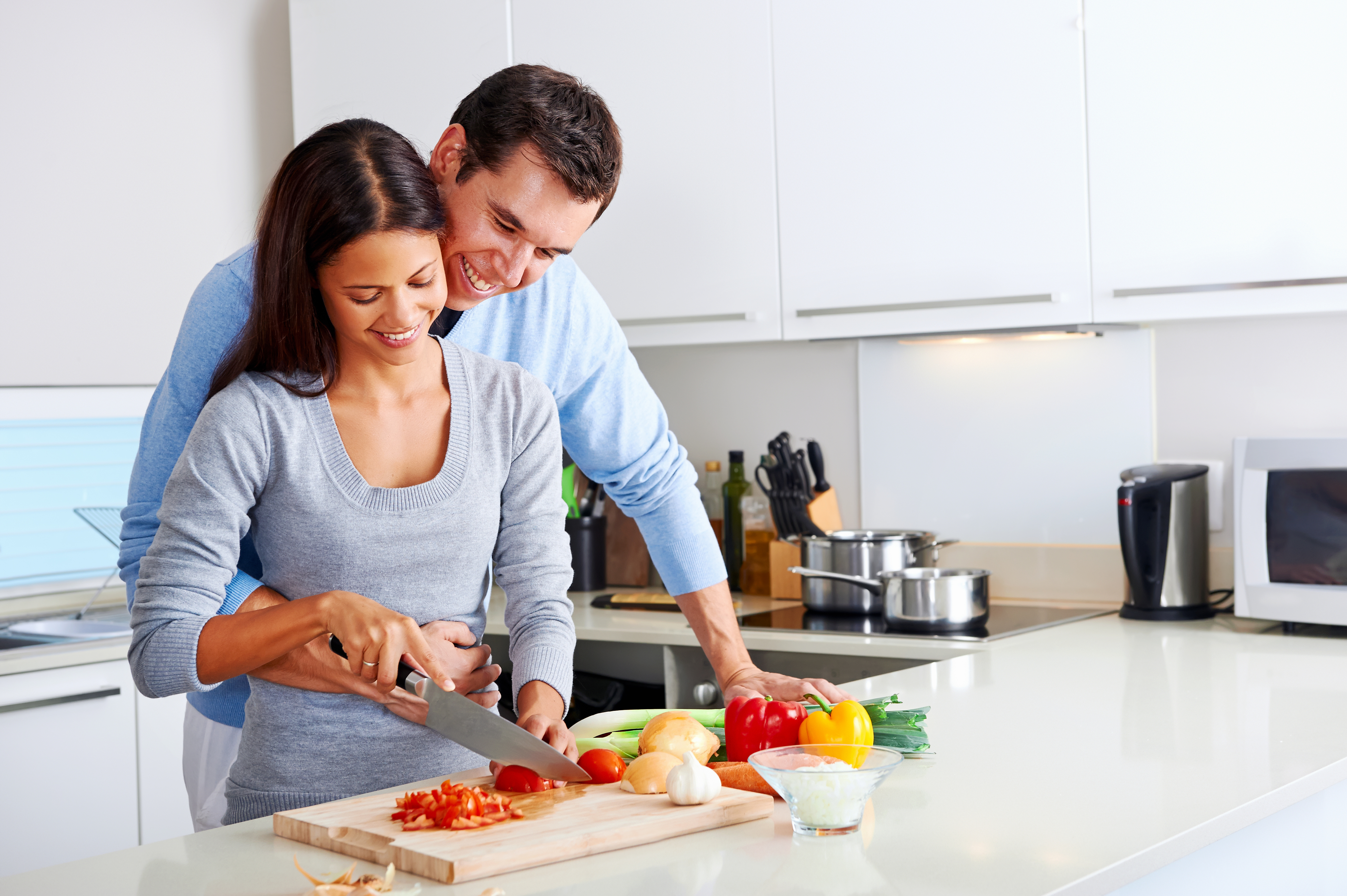 “A great marriage is not when the ‘perfect couple’ comes together. It is when an imperfect couple learns to enjoy their differences.”

We have been well versed with various kinds of romantic relationships so far. A lot has been discussed about marriage and love and romance in our earlier write ups. Let’s dwell into a rarely discussed relationship, the live-in relationships.

Cohabiting With Partner Before Marriage

The live-in relationships have lately been in acceptance amongst the younger generation, even though it is still an objectionable matter with parents and elders. But shacking up with your partner before marriage could be actually a negative point and one of the reasons for future marital discords and in extreme situations even divorce. Following are some of the most negative aspects of cohabiting with your love interest before marrying him/her:

Few Advantages Of Being In A Live-In Relationship-

While some of us opine against living together of a couple before marriage, some do stand firm for it. Here are the obvious reasons:

Things Worth Contemplation When Heading For Cohabitation With Romantic Partner-

If you are considering moving in with your date or have already moved in, then the following facts are something you would be thankful to be brought into light-

The life together for a couple before marriage can be totally different as compared to post marriage. Where you might think that life would be easier after marriage, then this calls for a change in opinion. On the other hand, your decision to live with your partner before legally bound, might prove beneficial in the long run.