Are You Heading For a Love or an Arranged Marriage? 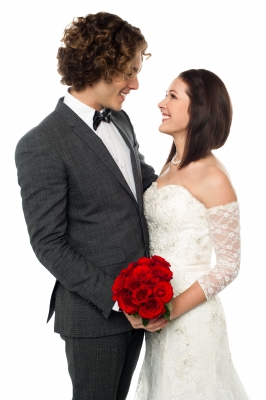 The above quote says all about the perplexing nature of the usually named ‘sacred’ union of marriage. The fragile and obscure subject of marriage has been taken up in the previous articles wherein the different aspects of a relationship has been dealt with an in depth analysis.

A prevalent and widely believed misconception says that the love marriages don’t last longer. Well, it’s a myth, but at the same time it holds right due to few pivotal reasons.

Why To Reconsider Love Marriage?

Why Not Arranged Marriage?

Well, like love marriages, arranged ones too come with their own set of disadvantages:

How To Adjust in an Arrange Marriage?

Every marriage whether love or arrange has its own share of required adjustments and compromises. But, since unlike love marriages, the understanding and the process of knowing each other starts developing post marriage. During that delicate phase, the burden of too much of adaptation and adjustments becomes a task to tackle. But this can be done in fruitful manner by following ways:

Nowhere does it say that Love marriage is good or an arranged one is better. It is truly most of the time the efforts that the two people put into the marriage that matters the most and is the root of a good relation. So whether you are stepping into a marriage out of love or the one arranged by your elders and well wishers, ultimately it’s you and your partner who would be the maker or the destroyer of the relation.
Happy Marriage!