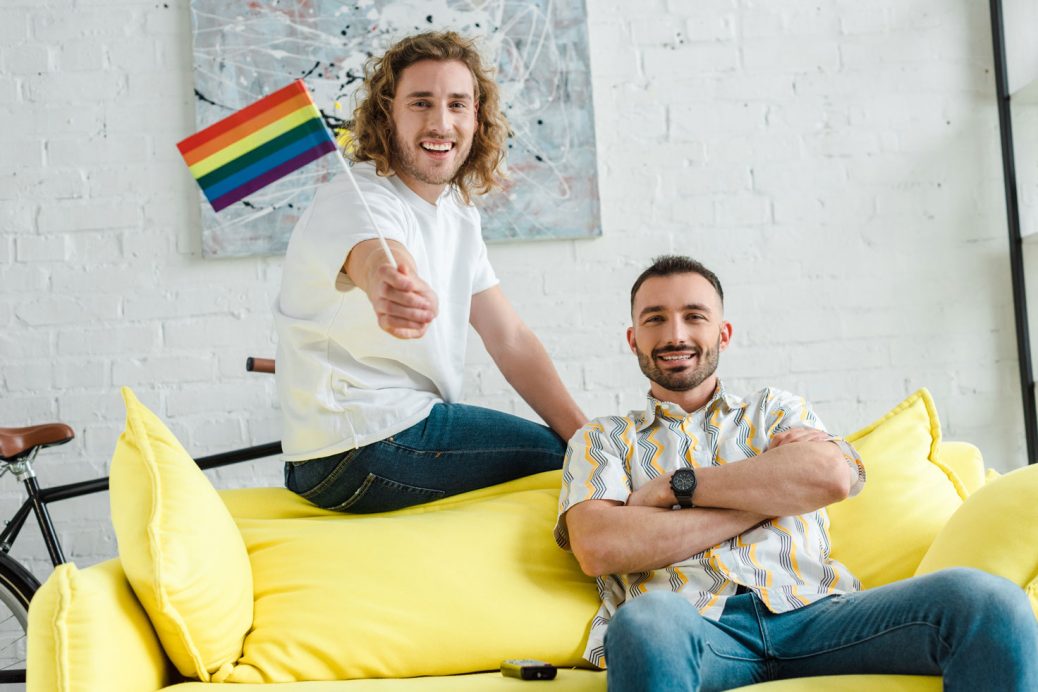 The whole world goes on and on about love. Poets spend their lives writing about it. Everyone thinks it’s the most wonderful thing. But, when you mention two guys in love, they forget all that and freak out.
―Mark A. Roeder, Outfield Menace

The law of attraction doesn’t have any bounds or principles when it is about two people falling in love with each other. When it is a matter of heart and fondness for someone, there are no limitations of the attraction being only in between two people of opposite sexes. One’s sexual orientation is in his/her body and nature, it is not necessarily by choice. It is thus to be considered by all means as normal a romantic relationship as any other. Marriage and romantic involvements are personal choices and basic human right.

How To Be A Better Partner In A Gay Relationship 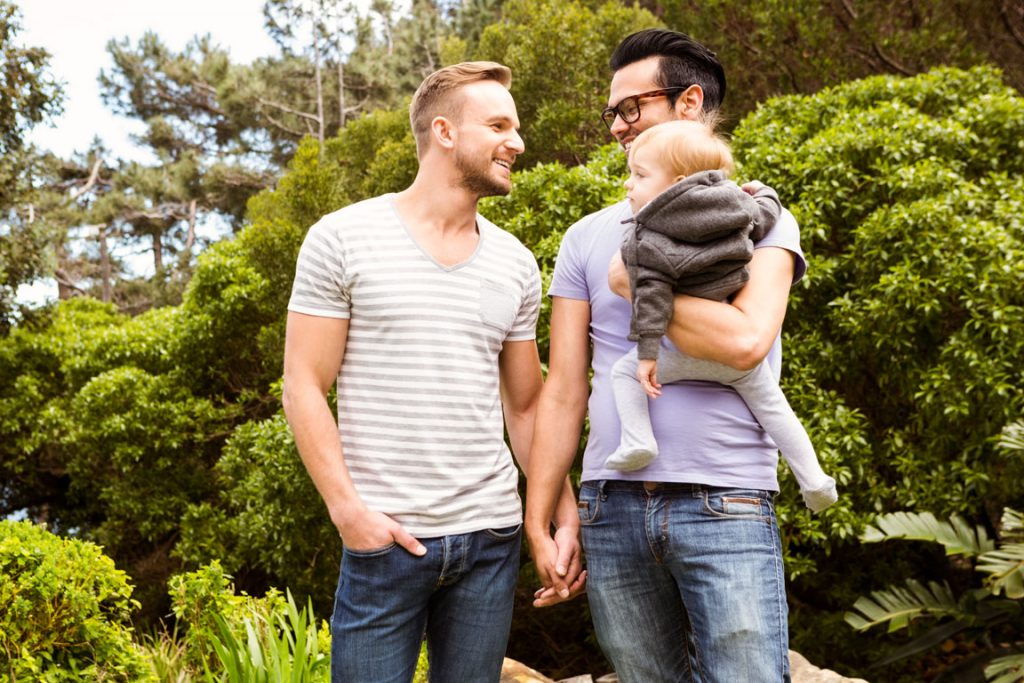 A gay couple have as much issues in their relationships as in other opposite sex relationships. But no issues are devoid of their respective solutions. Here is how you can be a better partner to him:

The Pitfalls In A Gay Romantic Relationship 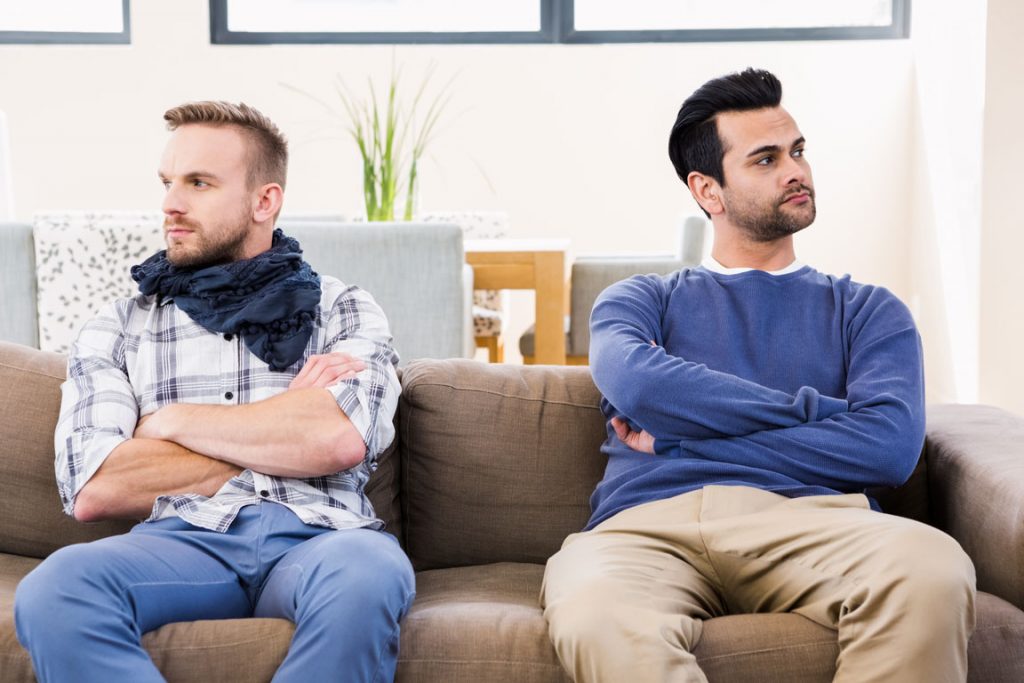 Pitfalls or rough patches are a part of every relationship. But the type of these entanglements differ with the nature of any relationship. In case of a same sex relationship following are the major disadvantages: 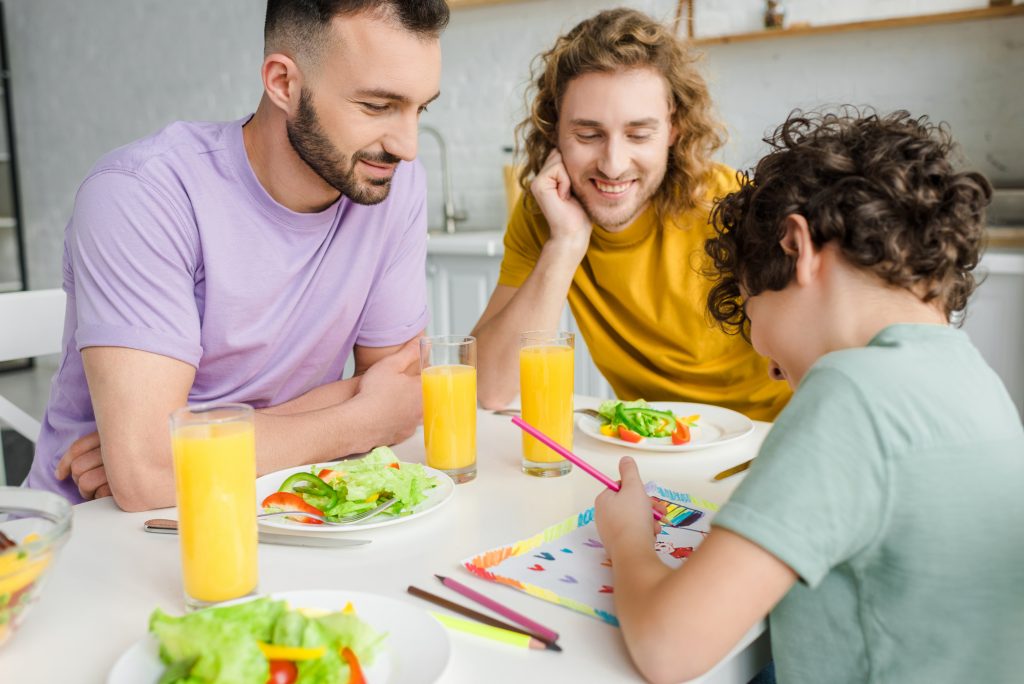 There are some vital features and characteristics of every successful gay relationship such as:

What Leads To A Failed Gay Relationship 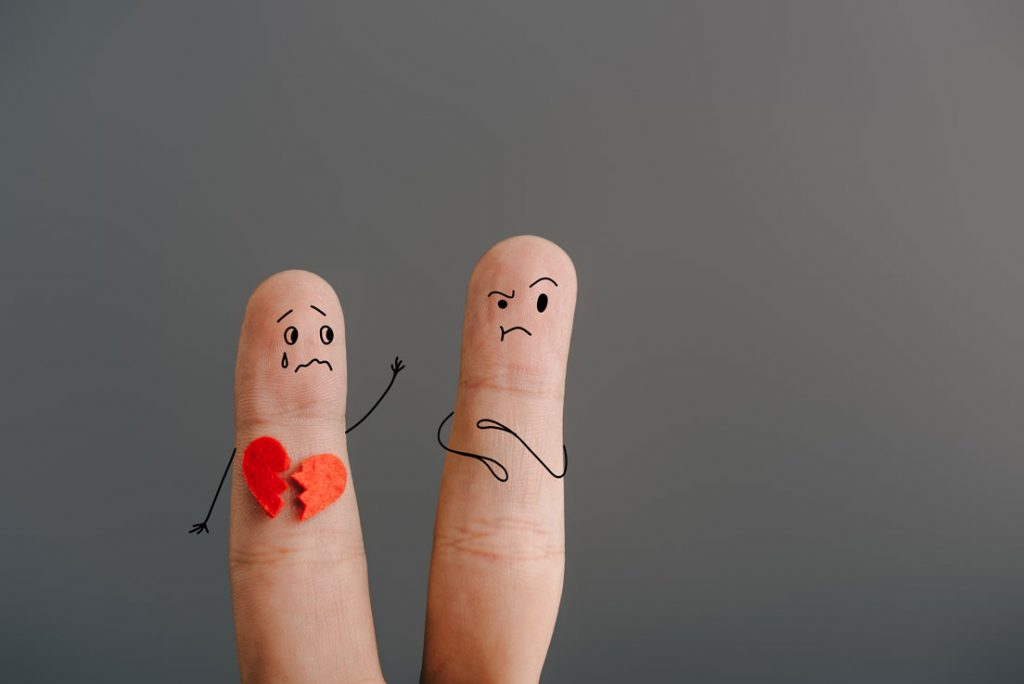 Those who think that same sex romantic desires are sin, they must realise that being straight is their sheer luck. They too might have been born with such sexual orientation. It is therefore good to be less judgmental and respectable to every human being around.