Home Are You Into AdolescentRomance? 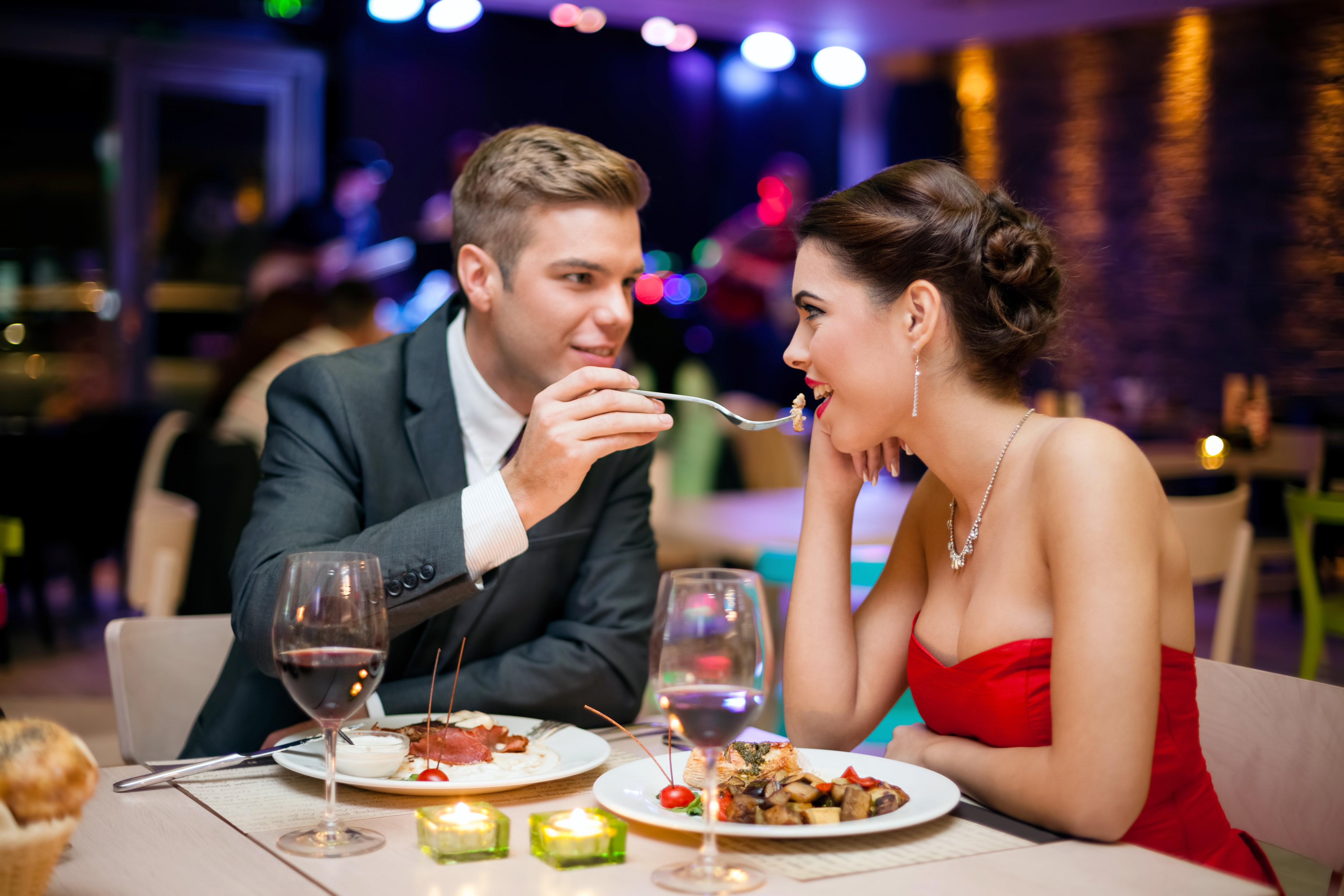 To fall in love or to develop an intense fondness for someone knows no age. But do these feelings lead to true love or rather a successful love affair in the future or is it just a teenaged infatuation or an experimentation with budding new feelings within? Much has been earlier discussed on seriousness of different aspects of relationships and romance. Here is some dwelling into the teen romance and its aspect.

No adolescent ever wants to be understood, which is why they complain about being misunderstood all the time.
― Stephen Fry, Moab is my Washpot

Dating during the teen years is no more an eyebrow raising subject. Love during amongst the teen aged people isn’t actually love. It is merely a mixture of various kinds of attractions.

Adolescence is like having only enough light to see the step directly in front of you.
― Sarah Addison Allen, The Girl Who Chased the Moon

Young love in a way is vital for adolescent development and has its own charms. Amidst hormonal rushes, romance at this age falls between the two aspects of obsession and rejection.

Teenage romance has its own set of interesting and delightful peculiarities. The most distinct feature being the false or fantasy based admittances of romantic involvement by any teen aged or adolescent boy/girl. When you fantasise or day dream a romantic relationship or a love scenario with a classmate but chose to convey it to your friends as an actual involvement, yours is a fantasy romance with your crush.
A second set of romantically involved adolescent involve the two teens who can’t live without talking all night long with each other, but are too shy or scared to reveal their affection for each other in front of their peers due to a fear of being laughed or mocked at.
The third and perhaps the funniest feature of a teenage romance is when you reveal your romantic involvement with him/her but on being confronted he/she denies any such relation with you. I am sure that must have sparked a laughter!
Talking of teenage love affairs which are more a teen’s lack of seriousness towards life provokes the following quote from “The Awakening” by Kate Chopin, which says as much could be about adolescent romance:

For the first time, she recognized the symptoms of infatuation which she had felt incipiently as a child, as a girl in her early teens, and later as a young woman. The recognition did not lessen the reality, the poignancy of the revelation by any suggestion or promise of instability. The past was nothing to her; offered no lesson which she was willing to heed. The future was a mystery which she never attempted to penetrate. The present alone was significant; was hers, to torture her as it was doing then with the biting conviction that she had lost that which she had held, she had been denied that which her impassioned, newly awakened being demanded.

Adolescent love affairs are usually not accepted by the parents or elders. But the same can be achieved in one simple way. It is obvious that you and your partner meet each other almost daily and spend a quality time together. Another obvious fact being that you both date frequently too. As a result of this scenario you tend to miss out on your moments with your parents and family which in turn makes your romantic relation more agitating to them. In such a case try to plan outings together with your parents and your love interest. This wouldn’t only help you spend quality time with your family but would also help your family understand him/her and to overcome certain disagreements regarding the two of you. Remember, at your age, all your parents demand from you is to build a successful career and be financially independent and in future of course have a settled family life of your own. Having known the risks and the negative aspects of these relationships themselves, they tend to go against yours at some point every now and then.

Having been discussed above, high school romances do not essentially end up in a ‘happily ever after’ manner. These are rather more difficult to be tackled than the break ups during later age-

If you are a high school student and are too fascinated by the romantic movies or stories around as to be involved yourself in one, be responsible to face any kinds of reciprocations good or bad that it would bring along.

The hardest thing about adolescence is that everything seems too big. There’s no way to get context or perspective, ….. Pain and joy without limits. No one can live like that forever, so experience finally comes to our rescue. We come to know what we can endure, and also that nothing endures.