Home If You Are In Interracial Relation, This Is For You! | Ask Oracle 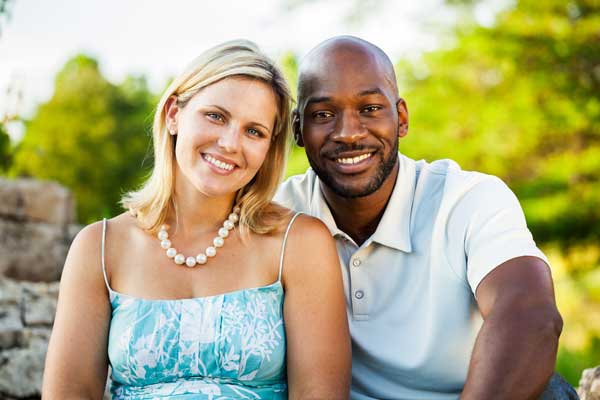 ― The Autobiography of Malcolm X

There comes a stage in our lives when each one of us needs someone whom we can call our soul-companion. Whether by falling in love or by being arranged in a relationship, one finds his/her mate for life. But, when it’s about love commitments or love marriages, countries like India are still to come out of the inter-religion or inter-caste marriages. A little diversion from our previously written subjects like “Heading for a Love or an Arranged Marriage”, this one would deal with a much alluring but rarely discussed theme of interracial marriages or interracial relationships.

Most Fascinating Facts About Interracial Love Affairs and Relationships

Love is the base and foundation of any serious relationship. And agree or not, the love marriages or relations have their own gripping stories or experiences whether about meeting for the first time or struggles to convince respective families for permission to marry and the life thereafter. And here the emphasis is upon the marriages or relationships which have interracial partners. Here are some of the most enthralling features or facts about interracial marriages are:

Challenges and Pitfalls In An Interracial Marriage

In most of the cases couple in a love marriage have faced some sort of hurdles to get married. Let’s take a quick glance on the obstacles enroute to an interracial relationship-

Why Not To Date Interracially?

Dating or committing to a man/woman of different colour can be advocated if you are really serious about it. But an interracial dating or commitment is not always a bright idea. Read forth to know why:

How To Make Your Interracial Relation A Success?

If you whole heartedly intend to give yourself to committing to your interracial partner, then follow these simple but effective tips:

Marriage and committed relationships are tender and need a lot of dedication, devotion and trust. The amount of these necessary factors increase when it’s an inter caste or an interracial relation.

This was the woman Narasimhan had married, as opposed to whatever girl from Madras his family wanted for him. Subhash wondered how his family reacted to her. He wondered if she’d ever been to India. If she had, he wondered whether she’d liked it or hated it. He could not guess from looking at her