Rejection – Causes, Stress and Way Out 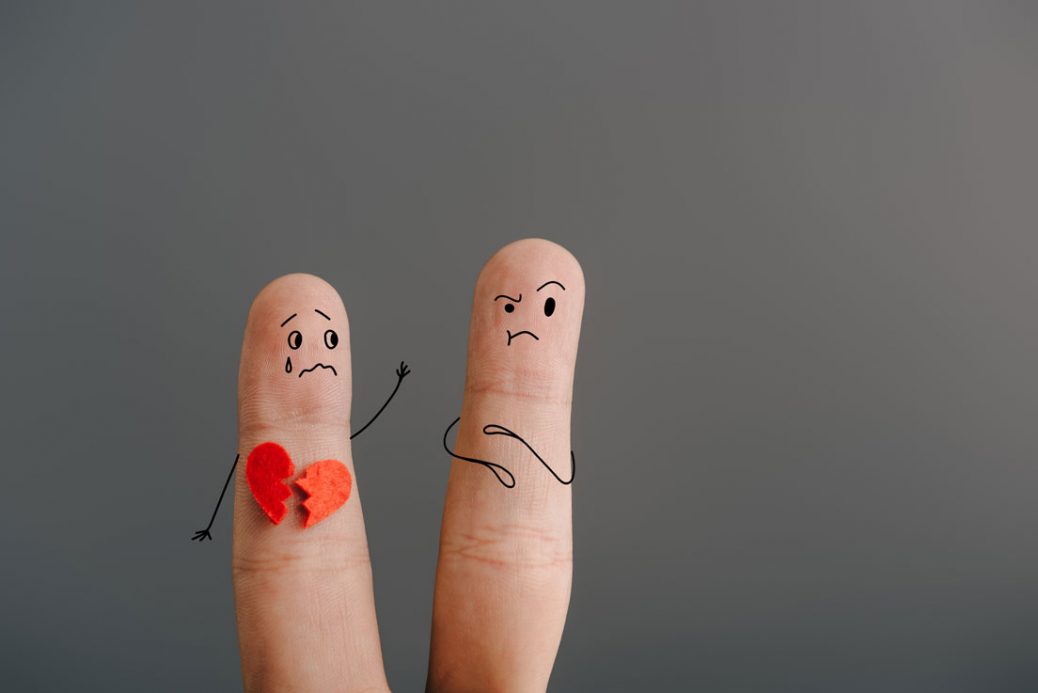 Placing my head on my knees, I let the irrational tears fall unrestrained. I am crying over the loss of something I never had. How ridiculous. Mourning something that never was – my dashed hopes, my dashed dreams, and my soured expectations.
― E.L. James, Fifty Shades of Grey

Understanding the science behind any romantic relationship has always been beyond laymen’s brains. The reactions to every aspect in a committed relationship differ to a great extent with men and women respectively. Diverting slightly from our regular discussions on the basic features and governing factors of a romantic relationship, the subject taken into account below deals with multiple areas explored with respect to the post-breakup/rejection scenario and in what different ways men and women deal with these.

The Rejection in love and associated aspects

I gave him my heart, and he took and pinched it to death; and flung it back to me. People feel with their hearts, Ellen, and since he has destroyed mine, I have not power to feel for him.
― Emily Brontë, Wuthering Heights

Falling in love is a natural phenomenon and while it can give you the goose bumps of joy and dreams of the probable beginning of a new relation, the same can give you the heartache of getting rejected by the person you have been feeling an intense fondness for. Let’s look into what prompts rejections or why someone gets rejected in love:

Why do men reject women?

Why do women reject men? 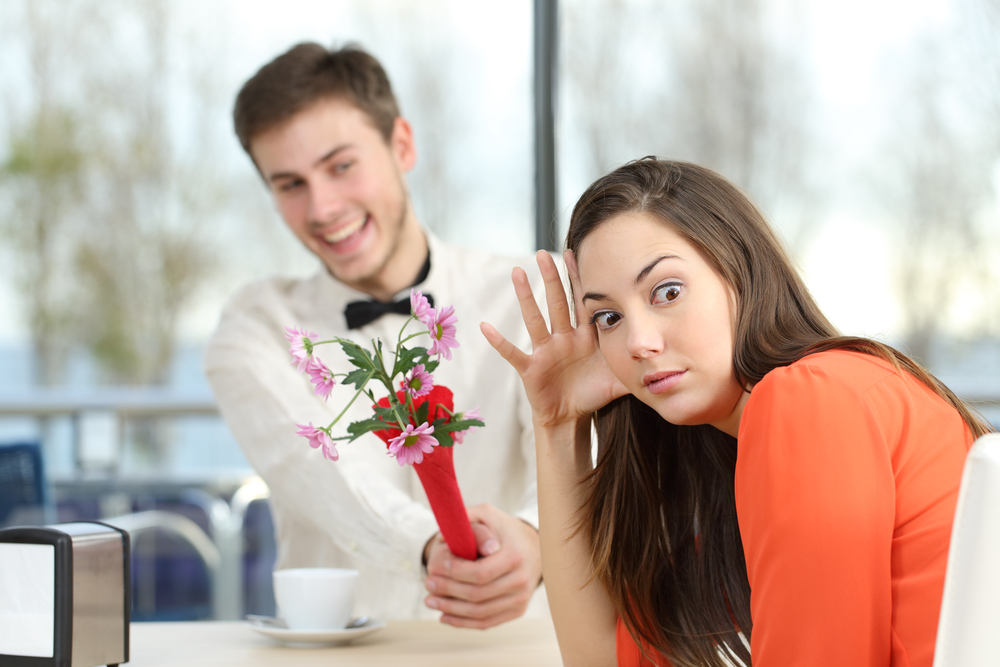 How to deal with a rejection in love or committed relation? 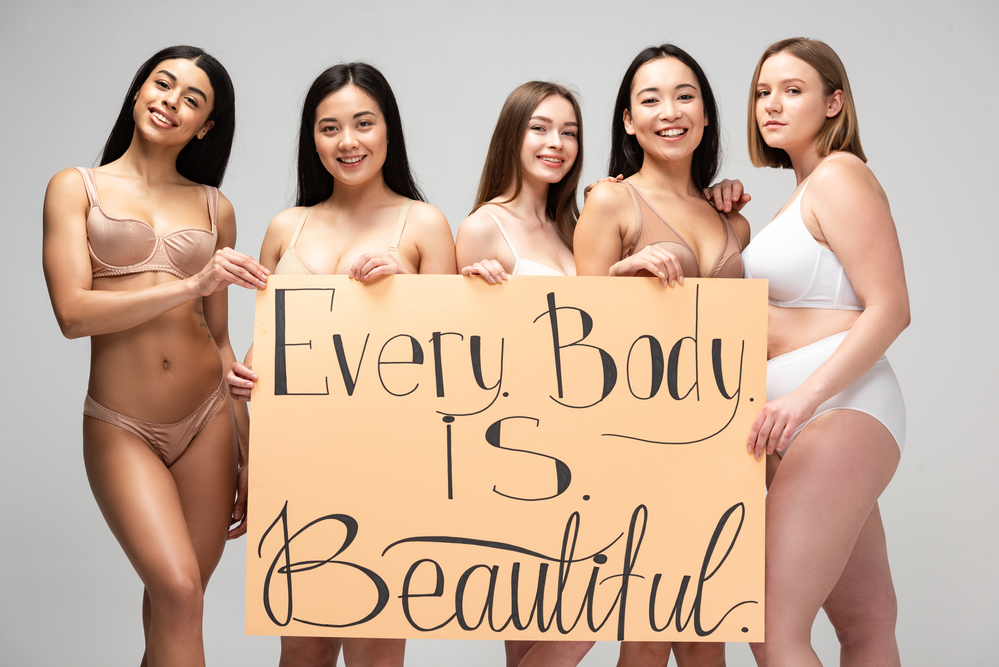 Rejection is in a true sense a part of every romantic relationship, a part which is better if left sleeping. But if you happen to be rejected by the person you love or have loved unconditionally, then consider the following important points before losing yourself to booze or tears:

How To Accept A Rejection or Breakup? 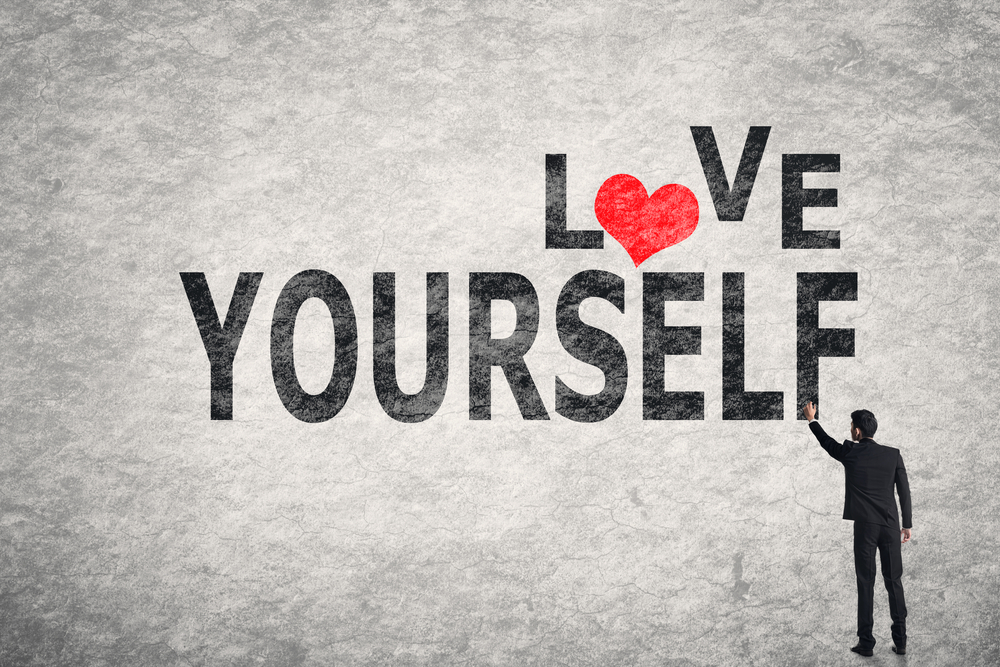 Rejection is not necessarily something that happens before a relationship begins. Breakup itself is a kind of rejection. Just that it is kind of later rejection.

Rejection and breakups bear only one difference. Rejections are unavoidable since they are one sided decisions whereas breakups can be avoided by refurbishing and rekindling the romance in a relationship facing troubles. Be responsible for your relationships and for yourself. You would come across thousands of advises everywhere and from everyone, but agree or not, you are your best advisor since no one but you know your personal relation and its crisis the best. Nothing goes well than to conclude with the following quotation-

I am crying over the loss of something I never had. How ridiculous. Mourning something that never was – my dashed hopes, dashed dreams, and my soured expectations.
― E.L. James