Saturn conjunction Pluto, 6 planet stellium and the pandemic of year 2020 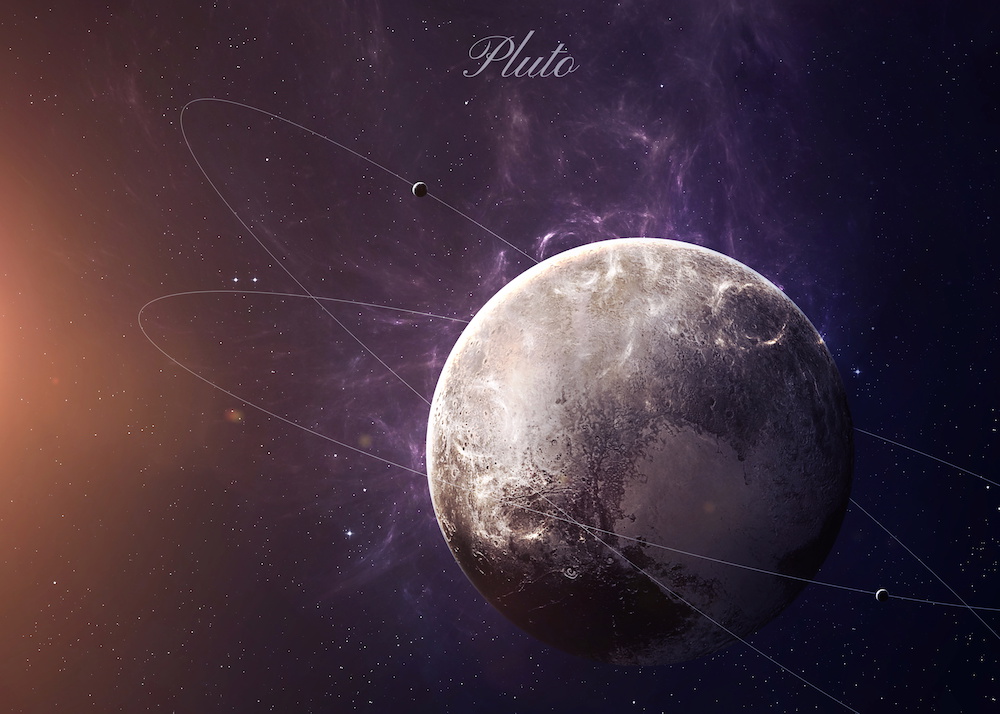 On 11th March 2020, World health organisation declared COVID-19 a virus-borne pandemic that is highly infectious and spreads through close proximity with the infected. Soon after everyone was instructed to wear a mask,  mind social distancing as well as every second person went into a state enforced lockdown crushing livelihood of millions as they obsessed over the numbers in their neighbourhood.

On the positive side, shutting down of industries led way to pollution free skies, animal suffering at hands of humans disappeared, significant drop in crime rates and accidental deaths.

When will it end is a question everyone wants an answer to. Let’s try to find the answer to this question and the outlook of post-pandemic world using the tool of the ancients — astrology.

Let us look through historical events where Saturn was conjunct Pluto

If we focus on the previous pandemics of Spanish Flu, AIDS and compare it to ongoing COVID19 pandemic we can find a few commonalities.

Our astrological view on the post-COVID19 world: