Home Which Category Is Your Romantic Relationship?

Which Category Is Your Romantic Relationship? 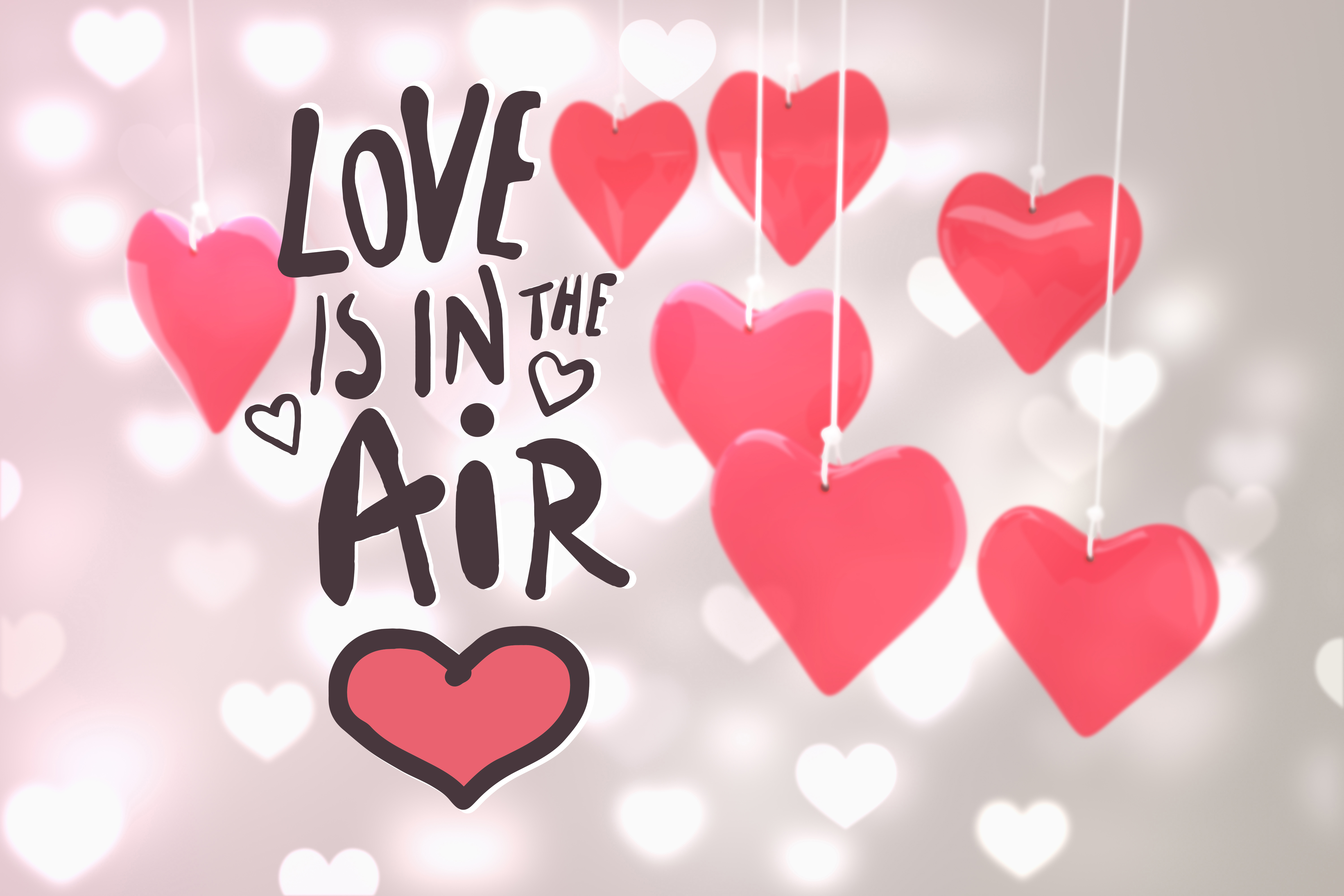 Whether it is about falling in love gradually post marriage in case of an arranged marriage or loveduring the courtship in case of a love marriage, two people who share an intense fondness for each other can make their relationship a success as well as a disaster. We have seen and read so far about various facets of a relationship. Let’s contemplate for a variation in thoughts on the different kinds of possible romantic relationships.

Strange but true is the fact that ‘romantic relationship’ has its own wide range. Different types of relationships which stand as a definition to various facets of love are:

How Ego Destroys A Romantic Relationship

Ego, the word itself must have rung bells with most of you trying to relate yourself with it either as a victim or as the one who possesses this awful trait. Things that ego would force you to look for in your relationship with him/her are:

Chaos is what we’ve lost touch with. This is why it is given a bad name. It is feared by the dominant archetype of our world, which is Ego, which clenches because its existence is defined in terms of control.

It has been mentioned above that in an asexual relationship, despite of being attracted to opposite sexes, the two people in relationship face a fading physical intimacy or disinterestedness in any sexual sessions with each other. Though some people consider it to be a medical illness, it is a wrong conception.

It is easy to fall in love with a person but it is the basis of the love or feeling of an intense fondness the reason of which is usually not taken into account. Following are some types of attractions which tend to make you fall in love with him/her:

Any romantic relationship is incomplete without love. Love is the basis and origin of a romantic commitment between two people. No matter what kind of romantic attraction it might be, but any fall in the depth of initially felt love can be disastrous for your relationship. Mend your shattering relationship with an extra dose of love and step forth into a happy romantic relation.

I love you without knowing how, or when, or from where. I love you simply, without problems or pride: I love you in this way because I do not know any other way of loving but this, in which there is no I or you, so intimate that your hand upon my chest is my hand, so intimate that when I fall asleep your eyes close.