Home Is Your Partner Insecure About You? | Ask Oracle

Your Insecurity Can Kill The Romance! 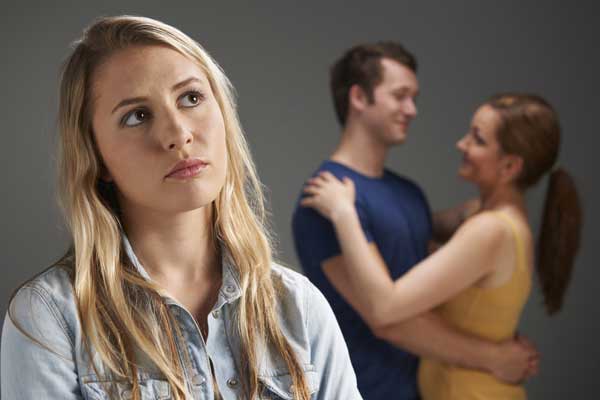 So far we have contemplated upon the various issues concerning marriage and committed relationships and the hardships faced by every couple on this path. This article would be dealing extensively with the different types of insecurities in such relationships and how far these insecurities are responsible to play a spoil sport in any marriage or romantic relationship.

Most Common Insecurities In Women

As no relationship is spared from the rough roads, the insecurities are just like the origins of those rough patches. Amazed? Well, diffidence are not really a very common aspect in any romantic relationship but if these are present therein, they remain invisible and so tend to become the very reasons of a marriage or committed relationship hitting the rocks. Let’s ponder over the most common of the insecurities in women in such a relationship and some of these come with a promise of provoking a laughter too-

True they say that never ask the age of a women, you would either land up with a sore eye or a wrong age! Jokes apart, age really continues to be woman’s worst enemy! Statistics are the proof that women’s web searches are mostly about “anti-ageing and wrinkle lifting” methods! And this one is due to a constantly hitting thought, “Will my man love me the same way even after I look wrinkly and aged?”

Talk of the enemies and here pops up the second most detested thing by women. And yes, it does affect their confidence in being in a relationship. If you are a man reading this write up ,then “How many times have you felt attracted towards a fat or an overweight or a healthy looking woman?” and if you are an overweight woman reading this article, then “How many times have you been rejected in love due to your weight or looks?” or “How does your weight affect your level of confidence?” No doubt the weight loss pills are gaining a good rapport amongst women buyers.

Every women wants to be attractive and sexually more desirable than any other woman. The hair colour, eye colour, looks and a bunch of other such things matter a lot to every woman when it’s about either getting into a new romance or trying to reignite the spark in a marriage.

No offense to the fairer sex but just a statement of fact that women are bound to have more trust issues towards their boyfriends or husbands than the other way round. Every relationship starts to become boring or monotonous after certain years of togetherness owing to not one but many common issues prevalent in all marriages. Women are more likely in this respect to think of their partner falling for someone else outside their relationship for his lack of interest in the relationship or marriage.

This is another most common insecurity faced by the women today. Post commitment or post marriage the money availability or insufficiency creates uncertainties and inhibitions. This definitely hampers the marital life and thus discords and arguments.

Women are insecure regarding their careers whether it’s before or after marriage. And this point is for those women who have either had a good career before marriage or aspire to make one after marriage or commitment.

Insecurities In Men In A Relationship

Most men find meaning in life by providing for their friends and family. Take this away from him and he immediately feels insecure.

Many men are frustrated with the androphobic laws on the books. They have been groomed for millennia to work themselves to death for their wives or children.Well if you thought only women have their bags full of insecurities, then here is the set of men’s share-

Such an insecurity is very common in men. A disconnection from the outside world and sticking around with his lady all the time is one of the signs of an insecure man.

If you have had a past relationship, then it is likely that your current partner would remain insecure of your possible affection for your ex flame.

He would need a validation of your love for him every now a then and especially when he expresses his love for you.

Have you been talking to your male friends? If your husband is one insecure person, in which there seems nothing wrong as such, his constant disapproval of your any such connections whatsoever shows his jealousy towards you.

Most men cannot stand a successful woman. They have deeply rooted notions of male supremacy and like to enjoy a considerable control over their relationships and household. A man without a job is like a man without a soul, they quickly go into feelings of being useless and depressed.

A survey reports that when women held higher status positions than their husbands were indeed more likely to experience feelings of resentfulness or embarrassment, feeling that their status was decreased by their husbands’ lower status position, which in turn had a negative impact on their marital satisfaction — and even increased the likelihood that they were thinking about divorce.

Signs That You Are In Relation With An Insecure Partner 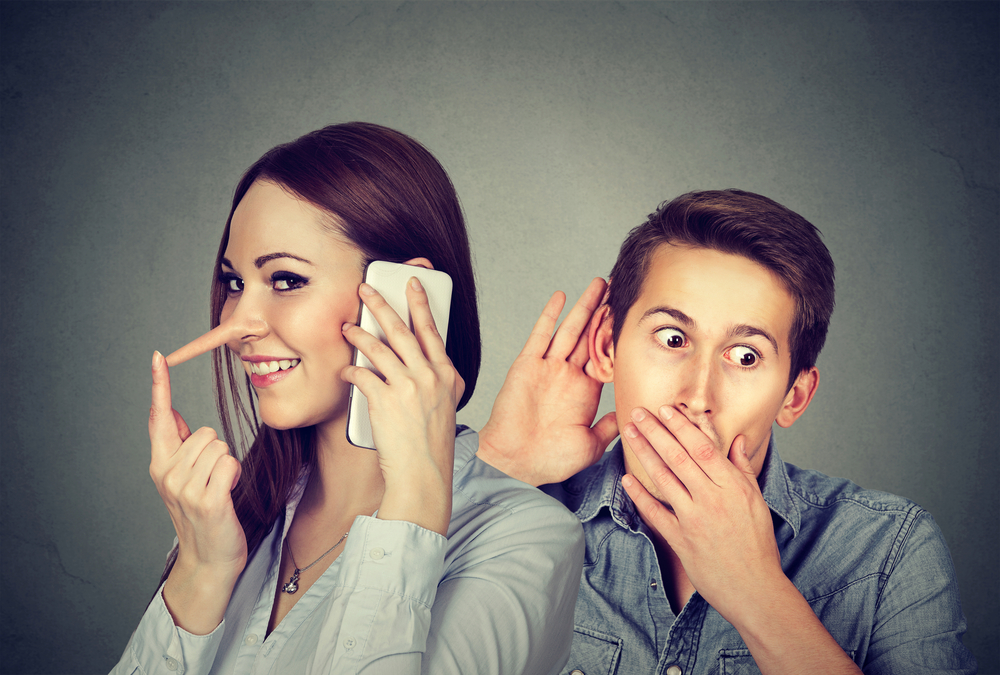 A cheating girlfriend. Curious man secretly listening to a happy woman liar talking on mobile phone with her lover isolated on gray background

As mentioned above, the insecurities are a part of any committed relationships just like the disagreements and minor/major arguments. But these remain invisible and unknown despite of their capability to ruin a relationship with its trust factors. Following are some of the signs indicative of your marriage or relationship heading towards being one filled with insecurities:

The conclusion that can be drawn out of the above discussion is that your relationship might be the real good one with you two as the most compatible couple, but anything crossing its bounds result in problems and when it’s about the relationships then over expressions of feelings or over dependence on the partner or over defensive behaviour always becomes the root cause of a future unseen conflict or discord in your current smooth romantic relationship.

A committed relationship grows to be strong with trust and faith in each other. Avoid going over board with sentiments and thus save yourself from any future issues or heartbreaks.