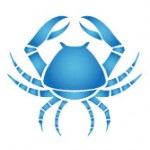 Advice and insight into a cancer man