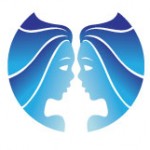 the benefits of barefoot running