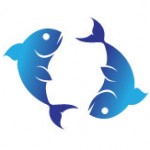 Doubt is holding me back, Capricorn male