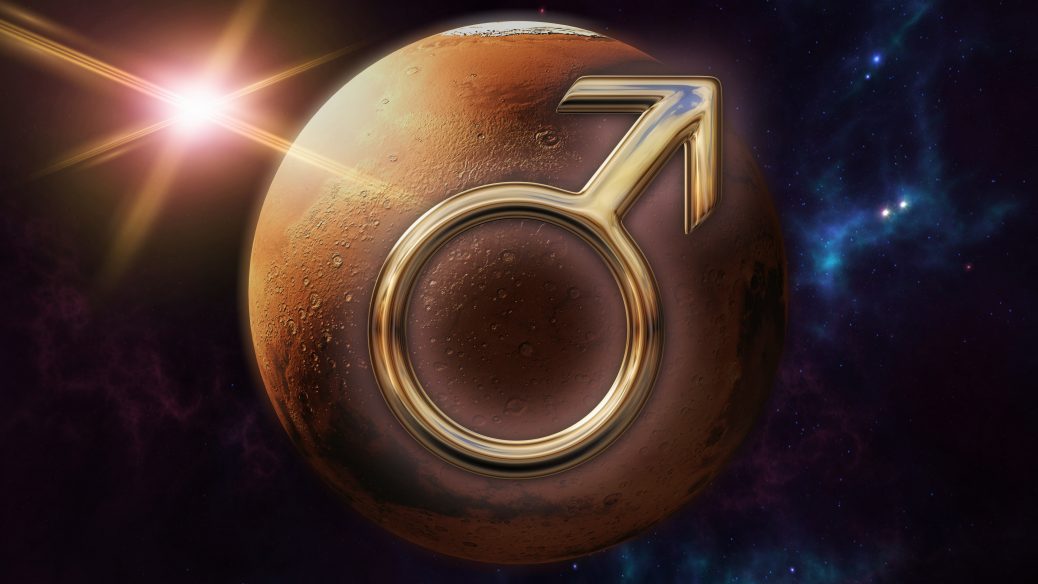 Mars is the planet of passion, it rules our sexuality and sexual energy, and governs weapons (the military), accidents and surgery, it is masculine energy and can be quite useful if used properly since stamina, ambition, and achievement are also harnessed from this planet. But if not watched, like its red ‘furious’ colour, you will be dealing with a destructive and brutally violent energy.

Mars speaks to the power and confident expression of the individual, so it values assertion, courage and honour, but fear is nowhere to be found on this planet. It just drives you to face your challenges and governs how you react when you win or lose.

While all this sounds so rash, Mars rules the survival instinct, also known as the “leftover” animal nature of man. So the only attraction on this planet is basic “body” attraction, not the romantic one found in Venus. Make no mistakes, Mars is the planet of action, it is your Mars side that drives you and gets you out of bed in the morning with raw energy, and competition but it is also the instigator of impulsiveness, aggression and impatience, so don’t just watch your temper, watch your Mars.

Education and Professions indicated by Mars