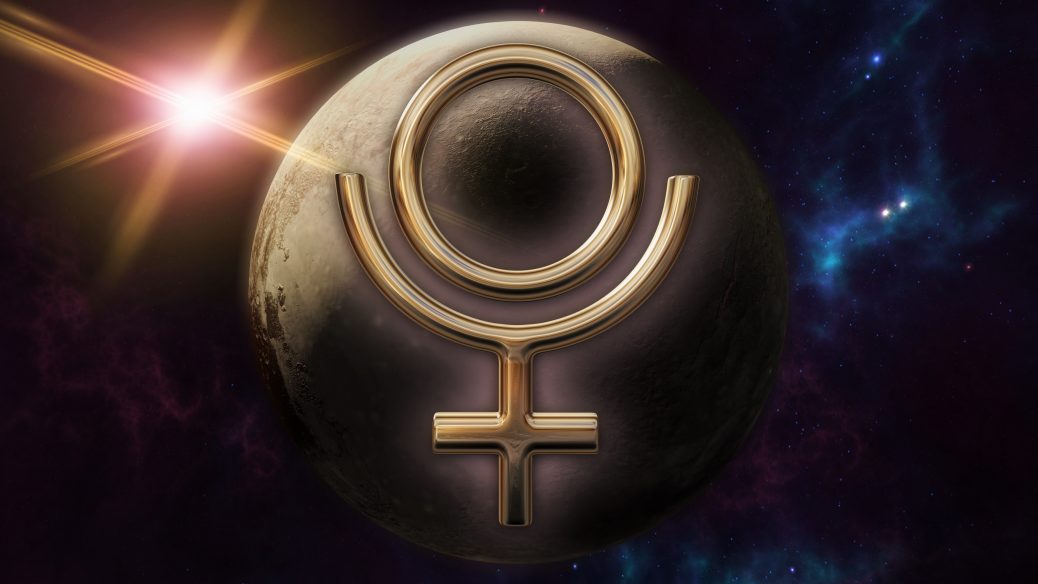 Pluto, the planet of power is all about what is hidden from view, described in one word – Intense. It is concerned with what is considered scary and beneath the veil. Things like the reproductive system, renewal and rebirth, It also represents endings and new beginnings, as well as spiritual growth and rebirth. These are subtle undercover things that are good, you would think that was all, but, but it also loves to destroy, it rules death, obsession, kidnapping, coercion, viruses and waste. And just when you think that’s al there is to the sinister nature of this planet, you find out that Pluto also governs crime and the underworld, as well as many forms of subversive activity like terrorism and dictatorships.

This is no surprise since one of the poignant expressions of Pluto is an obsessive desire for power and control and general destructiveness. It shares a similarity with Neptune, in that it favours transformation, but with Pluto’s subtle energy, you won’t see it coming, but the effect will be colossal. Pluto feeds on the need to always be right, hence engaging in lots of arguments, but sexually, Pluto is sexually explorative and finds great pleasure in pain – Hello Scorpio.

Education and Professions indicated by Pluto