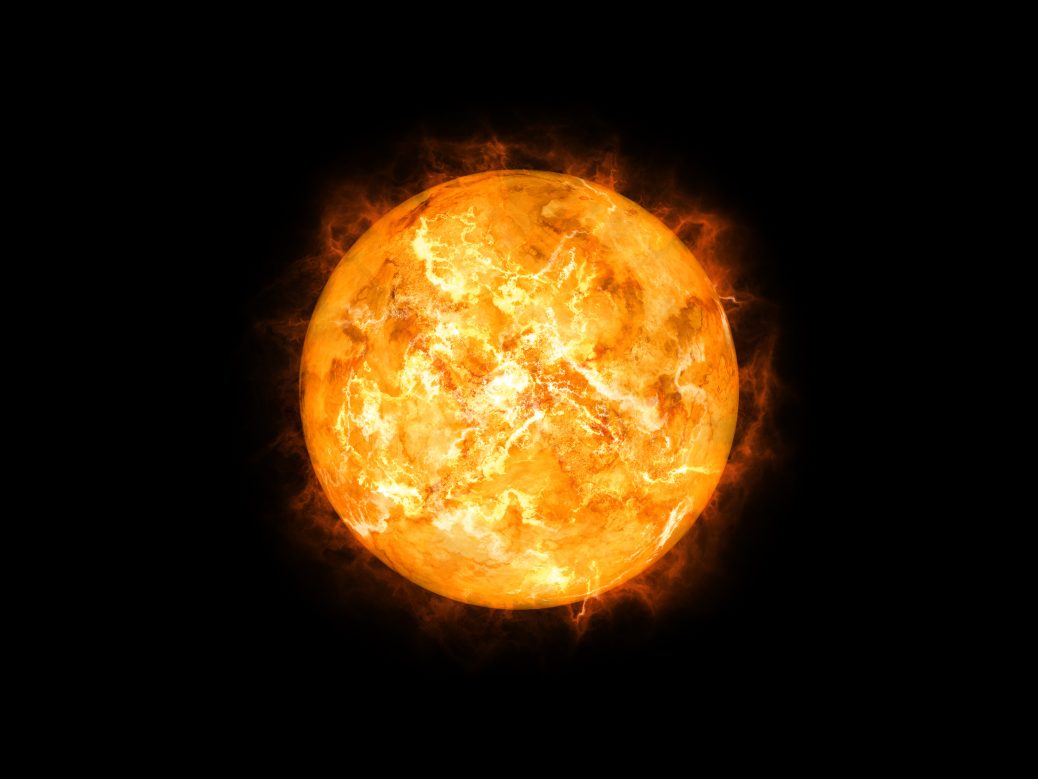 If there is one thing the Sun is obviously known for, it is its sheer power, the energy that it exudes is undeniably there for all to see, and this same attribute is what feeds the character of those who are influenced by the sun. Leadership, majesty, and influence are part of the sun’s qualities, and if you will observe keenly, you will see that these are exhibited, not just by the humans that are strongly ruled by it, but also by the planet itself.

The sun influences other planets and is largely present in virtually every aspect of an individual’s life. It is responsible for creative abilities, it is also the source of resilience – the power of individuals to meet the challenges of everyday life, it also rules over our health and determines our well-being. And if you want a physical representation of the role that this planet plays, then take a look at the way a responsible father, or a loving husband deals with those under his charge. Like the sun, they can be water, fire, earth and air, depending on what is needed most at the time. But most importantly, the sun is your unique mode of expression.

Education and Professions indicated by Sun