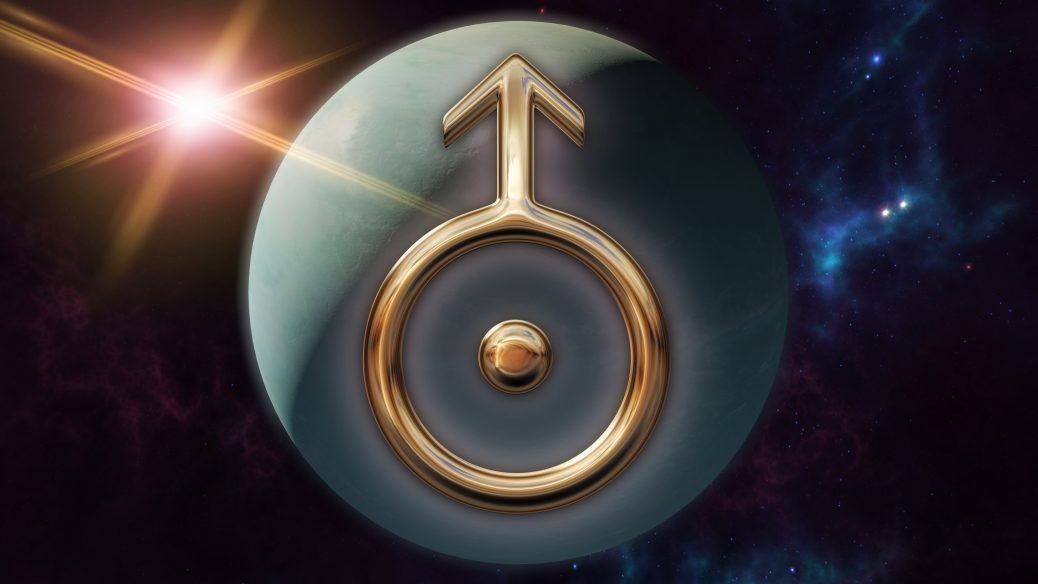 Uranus is the planet of Rebellion, it is both masculine and feminine, that means it is androgynous (having both masculine and feminine qualities). Unlike Saturn, Uranus doesn’t like tradition, instead this planet encourages originality and progressiveness. Some words associated with this planet are Technology, discovery, individuality, and innovation. This all sounds good especially when you consider the fact that Uranus also celebrates enlightenment, objectivity, novelty, and ingenuity, but as with every other planet that has a positive effect, there are negative expressions by this planet, one of which is irresponsibility, the other is rebellion which this planet is famous for.

Uranus and subtlety can only exist in opposite worlds, as there is nothing subtle about earthquakes and natural disasters which are under the rule of this planet. However, the technological advancements and products that emanate from its freedom and creativity almost make up for its erratic nature. When Uranus is uncontrolled in a person, it is a natural ‘reactor’, But one thing that cannot be denied is that this planet is the intuition that sparks further studies or investigation in the future forward-thinking Aquarius humans. You cannot predict the changes that Uranus will bring, all you can do is appreciate its genius.

Education and Professions indicated by Uranus