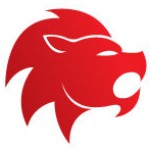 How to attract a Leo?