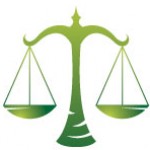 libra girl? what are her motives