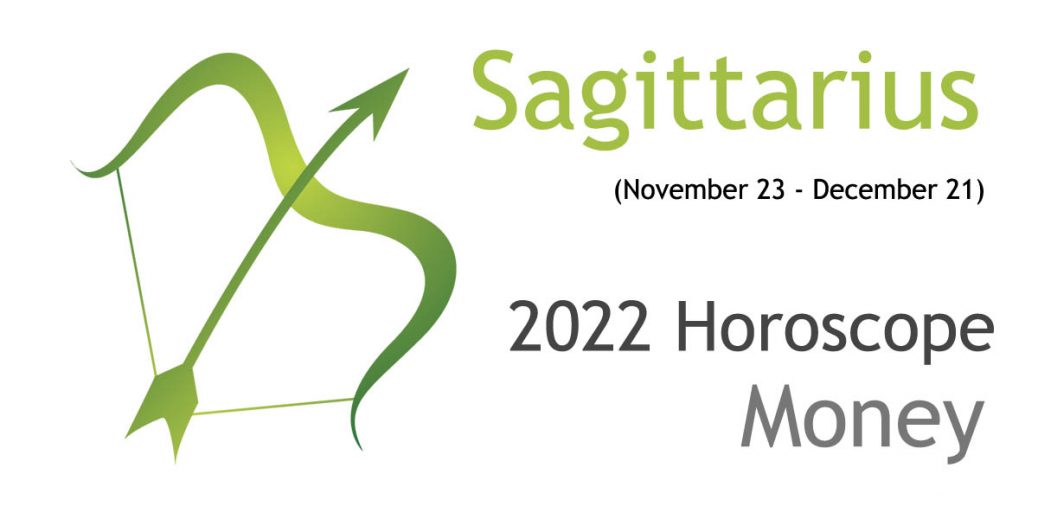 Welcome to an amazing new year Sagittarius! This is an in-depth look at your financial life in 2022. A lot is riding on how you manage the resources that come your way, and you will see that in the predictions below. So, take note of these predictions and you will have a satisfactory year.

You’re breaking new ground now, perhaps literally. Pipelines or onsite repairs might be essential in your place of employment or personal residence. These practical repairs could prompt a delay or disruption to your career plans. Don’t let this setback be permanent. You have ambitions in mind and a path is now becoming clear that will let you achieve those dreams.

A hasty gamble would be unwise. Better to seek the advice of a caregiver or maternal figure. Take time to reaffirm the spiritual views that inform your decisions. Meditate, pray, seek out places of quietude and peace. This is an auspicious phase for growth and self-actualization. Be willing to put in the work and gain the basic education you may need to complete some professional tasks. This will make you an ideal contender for a job you’ll love. Be open to education and learning from various sources–formal academic education, wisdom from friends and family, and inner truths accessed via frank self-evaluation.

A short journey is a reasonable expense for you to take on. It would be a good occasion to advertise some ideas that are on your mind, sell your innovations to a boss or an investor who can make your dreams happen. It isn’t enough to think about something. Flesh out a plan that others can sign on to. Take meetings with people who might be interested in working with you going forward. The more widely your network, the more likely you are to be connected with vital personnel for your plan.

Don’t delay a repair or a purchase that is essential to family life. Make repairs to your home or invest in a new reasonably priced vehicle. Don’t wait till situations get out of control. Spend what you need to spend at present or it could cost you a lot more in the future. Communication is key, in your decision-making and your spending. Don’t discount a view that is different from your own. There may be wisdom there that you are capable of seeing if you don’t take the critique too personally.

Stick to your usual routine in 2022. This is the best way to safeguard yourself against professional losses or setbacks. Don’t get caught up in competition that doesn’t matter. The only real competition that truly matters is with yourself. Performance reports or evaluations are worthy of attention, not petty disputes. A training or course to improve your skill sets would be advantageous in advancing your career. It would certainly go a long way to put your mind at ease. Be careful when traveling to avoid injury. If feeling isolated or lonely, reach out. Many depend on you–children, subordinates, even pets. You matter in their life more than you might sometimes realize.

If you are feeling cut off from others, ask yourself why. Is it possible that you are seeking a reprieve from some relationships that are causing you stress? A period of temporary isolation might not be a bad thing. It’s necessary to face mistakes from the past head-on. This is the only way to cease obsessing over them and move ahead. If you have learned the lesson, there is no reason to continue to make yourself suffer. You are better from your missteps as long as they teach you something in the process.

In summary, 2022 is your year to be yourself, don’t lose focus by focusing on others, if you need a trip to stay grounded then do so, your financial stability depends on this. Also, remember to put family first.

There may be slight variations but overall, if you stick with the predictions given about your above, 2022 will bring you more money than you can think of.