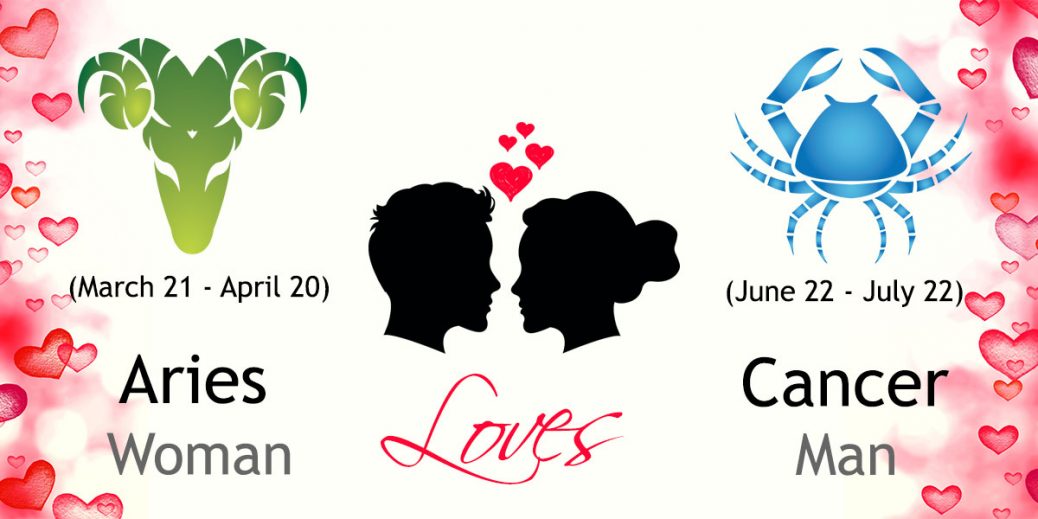 The Cancer man is presented with the chance to travel in the 2022 but might feel guilty seizing the opportunity. This journey could leave to monumental growth though, to fresh spiritual insights and new clarity about personal life goals. The hold up could be a health issues impacting the Aries woman. She needs to be clear about what she expects and what she needs. A doctor's visit should not be put off out of anxiety. The worst of the present situation is the anxiety and lack of full honesty between you. Talk freely and open and the path ahead of you, one of a strong relationship, will suddenly become quite clear.