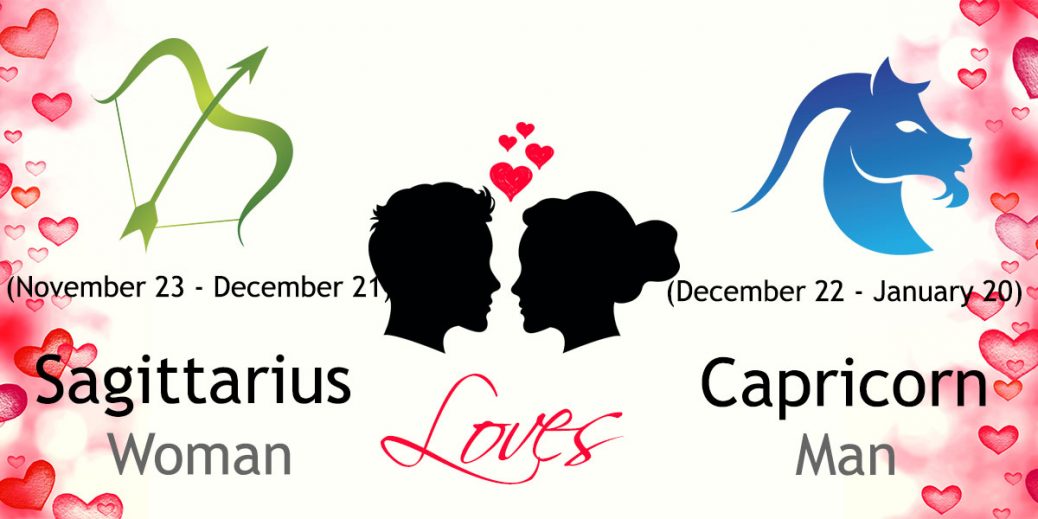 The Capricorn man is ready for a relocation, for a respite from his daily routines. You both, as a couple, may be needed to tend to some family affairs impacting the Sagittarius woman. Don't skimp on caregiving for elders. A child or friend of the Capricorn man might suddenly resurface, asking for assistance. The Capricorn man is not prepared for change of plans and could need the Sagittarius woman by his side. As you both are going through this stress, be open with one another. These small conflicts in your interpersonal lives can take a toll. One or both of you may be tempted to delve deeply into your past memories. Remind each other of your meaningful future together.

Leave a reply to David Click here to cancel the reply