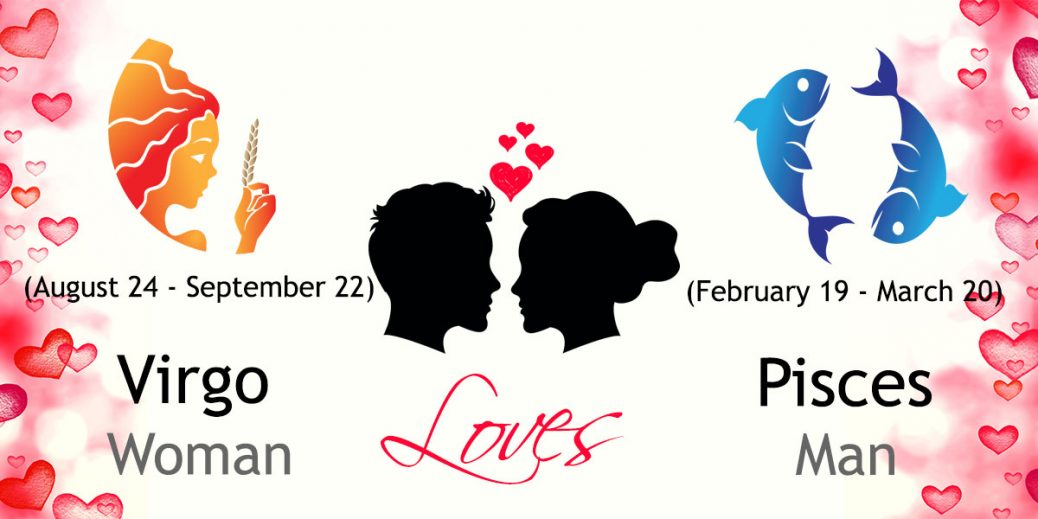 The Virgo woman has been going through some personal upheaval. There could be an inheritance from an elder, possibly a grandmother. Before the Virgo woman signs any paperwork make sure that an attorney looks over contracts and decisions thoroughly. It might be time to go slow and discuss the next step in your relationship in 2022. If you haven't done so yet, year 2022 presents opportunity to tie the knot. The Pisces man is ready to renew and refresh his identity. The Virgo woman can offer support as he seeks out ideas. Don't ignore each other's needs for intimacy and tenderness.