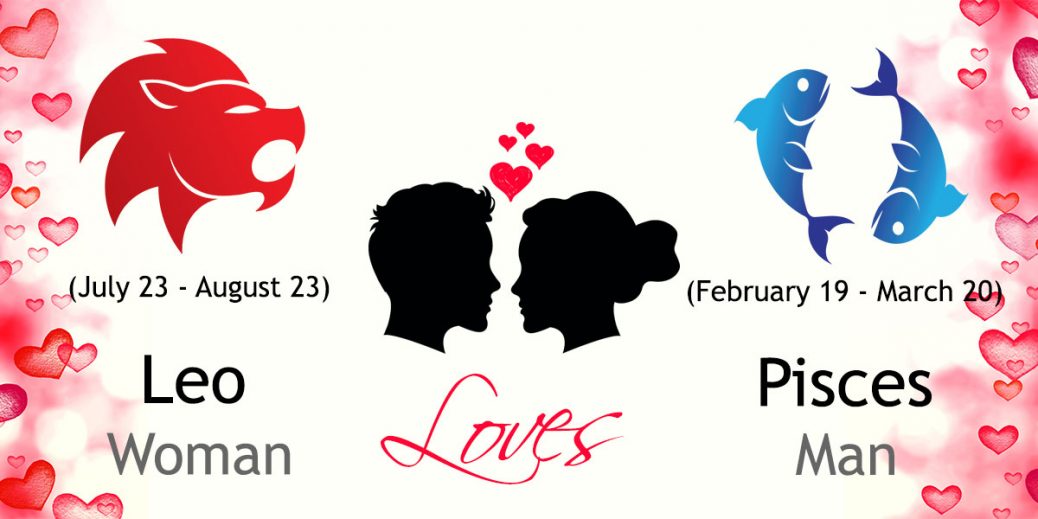 The Pisces man is seeking change, perhaps a new setting or a new look. The Leo woman can offer a sympathetic view as the Pisces man works through some major self assessment. You each have ambitions that require you to talk as a couple about your strengths and weaknesses. A change in your relationship might be necessary. Consider all options including some temporary space apart. But don't be blind to each of your physical needs. It may be that you are both holding in a secret, even a secret desires. Don't let a sense of shame or self judgment get in the way of talking honestly with each other.