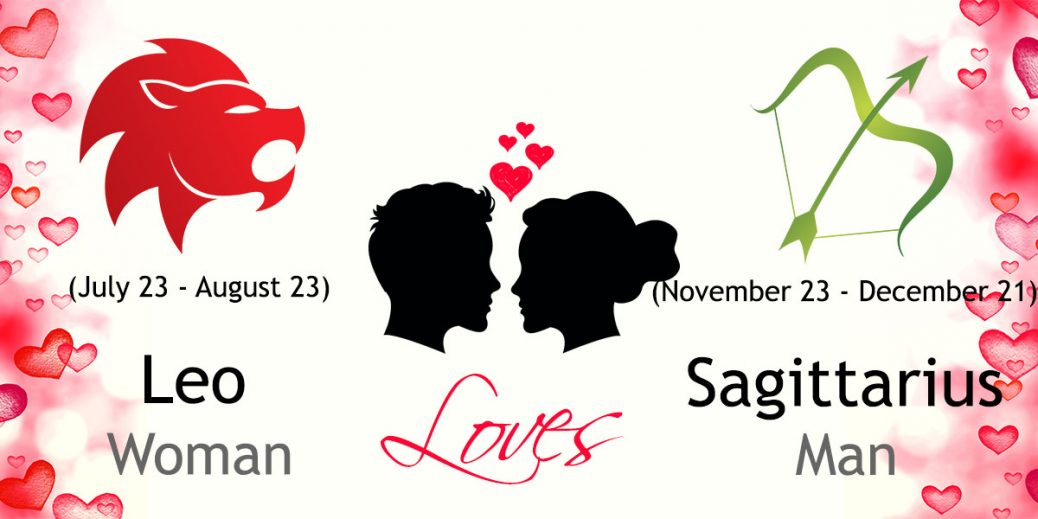 The Sagittarius man is searching for peace of mind, struggling with the duties of tending to the needs of an elder, perhaps a mother or grandmother. As a couple, hash out a plan for the purchase of real estate or a vehicle. Your spending may have gotten a bit out of hand. The Leo woman especially could stand to cut back on some bad habits. Remember that it is possible to to shower each other with affection without spending a lot. The simplest gifts can be the powerful is truly speaking to what has brought you together and what keeps you together.