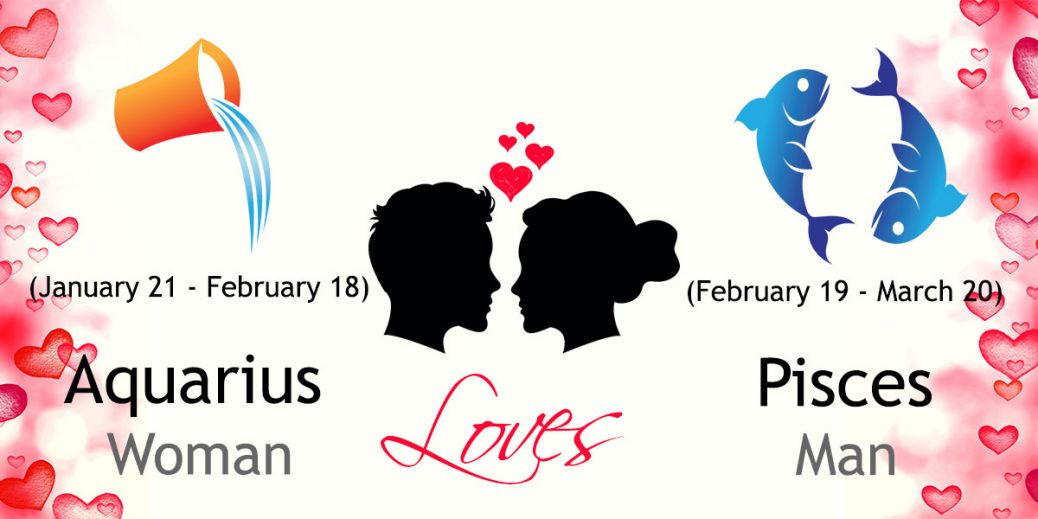 The Pisces man is focused on needed improves and practical improvements. This is an issue you need to discuss together if there are big dollars at stake. Family is a priority for the Aquarius woman. It could be that a crisis with a caregiver or a childhood contact forces the Aquarius woman to draft new family rules and policy. Make sure these aren't too inflexible or you might suffer as a couple later. It could be that travel plans get delayed or even cancelled. Keep in mind that you don't need to go far to savor some special, sweet moments together.

Leave a reply to Marie Click here to cancel the reply